The Song is You 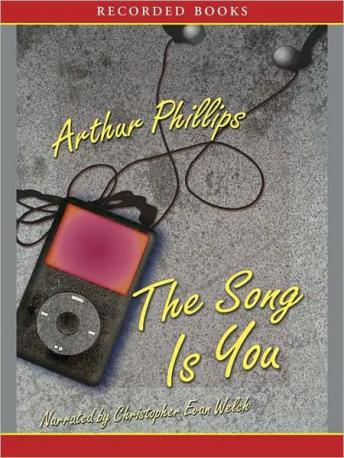 Each song on Julian's iPod, 'that greatest of all human inventions,' is a touchstone. There are songs for the girls from when he was single, there's the one for the day he met his wife-to-be, there's one for the day his son was born. But when Julian's family falls apart, even music loses its hold on him. Until one snowy night in Brooklyn, when his life's soundtrack-and life itself-start to play again. Julian stumbles into a bar and sees Cait O'Dwyer, a flame-haired Irish rock singer, performing with her band, and a strange and unlikely love affair is ignited. Over the next few months, Julian and Cait's passion plays out, though they never meet. What follows is a heartbreaking dark comedy, the tenderest of love stories, and a perfectly observed tale of the way we live now.

This title is due for release on April 3, 2009
We'll send you an email as soon as it is available!