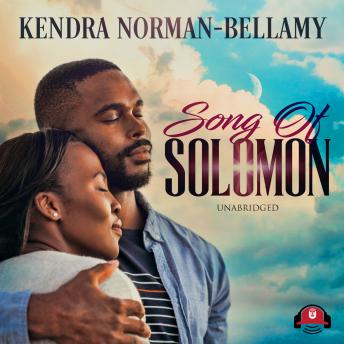 At age forty-five, Dr. Neil Taylor is an eligible bachelor, living a seemingly satisfied existence as a deacon of his church and director of Kingdom Builder’s Academy. But despite outward appearances, Neil harbors secret pains that have caused him to erect a well-constructed wall of defense around his heart.

Everything changes, however, when Shaylynn Ford, a beautiful young mother, strolls through the doors of his office. There’s a marked difference in their ages, but the years that separate them are the least of Neil’s worries.

Shaylynn is his God-given soul mate. Neil is certain of it. But even with all the prayers in the world, how can he get her to love him when she’s already wearing a wedding ring?