Sorcery of a Queen 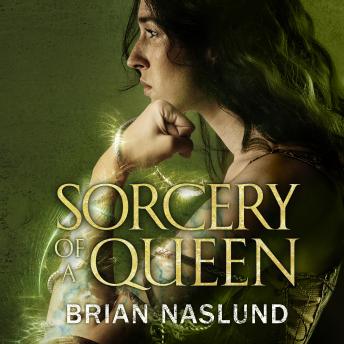 They called her the Witch Queen...

Driven from her kingdom, the would-be queen now seeks haven in the land of her mother, but Ashlyn will not stop until justice has been done. Determined to unlock the secret of powers long thought impossible, Ashlyn bends her will and intelligence to mastering the one thing people always accused her of, sorcery.

Meanwhile, having learned the truth of his mutation, Bershad is a man on borrowed time. Never knowing when his healing powers will drive him to a self-destruction, he is determined to see Ashlyn restored to her throne and the creatures they both love safe.

Sorcery of a Queen