The Sound Of Fear 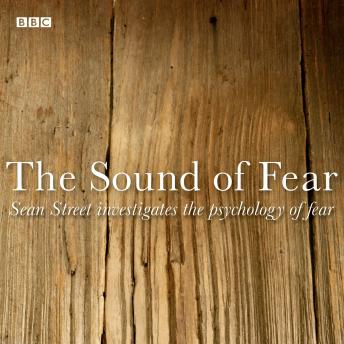 A door creaks, footsteps echo, someone's breathing - and we are terrified. But why? Sean Street investigates the psychology of fear, so potently sensitive to sound. Talking to musicians, writers, film-makers, neuro-scientists and sound researchers, he investigates how sounds trigger fear. He discovers the importance of context, asks whether sound and fear are culturally specific and hears how scary sounds are created. He also experiences what might be the most frightening sound of all - absolute silence. Through the whole programme are woven an array of scary sounds, noises and music, from foxes fighting in the north London night to cicadas in the jungle, from the voices of the Daleks to the music from the film 'Psycho', and from a tiger to a rain drop. Producer: Julian May.