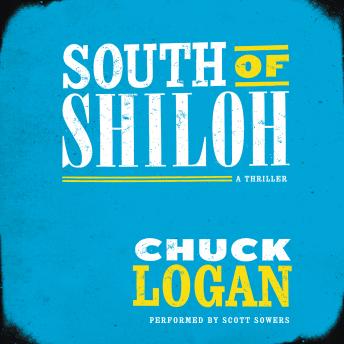 A nameless sniper is targeting participants in popular Civil War battle reenactments, and Minnesota reenactor Paul Edin is killed at the mock Battle of Kirby Creek, near Corinth, Mississippi. His death is ruled an accident, but Paul's widow, Jenny, discovers that the sniper's bullet was meant for the man standing next to Paul, a cop named Kenny Beeman. To penetrate the Mississippi smokescreen, Jenny enlists the aid of her former lover, news photographer John Rane. Appealing to be covering a story, Rane pokes into the Tennessee-Mississippi border country and teams up with Beeman. With demons nipping at his heels, Rane picks a Sharps rifle and live ammunition and heads off to the Shiloh Battlefield—and a showdown with a killer.


South of Shiloh is a pulse-pounding thriller from a master of the genre—a story that uses a popular national pastime as the springboard for a riveting listen.