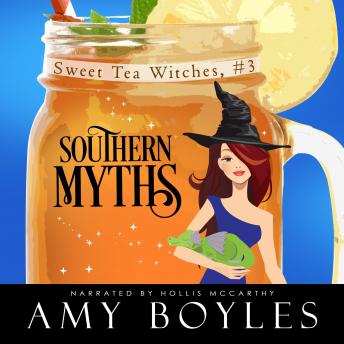 Just when Pepper Dunn starts accepting her ability to communicate with animals she's thrown for a loop-an egg containing a baby dragon winds up on her doorstep.

Convinced the creature will grow up to become a destructive force of nature, Pepper gives the dragon to the first person interested in buying-a traveling magician named Mysterio, who claims he can communicate with the dead.

Relieved to be free of the creature, Pepper's world turns upside down when Mysterio reveals that he has a message for Pepper-from her dead mother. Pepper can't wait to discover what it is. But before she has a chance to find out, Mysterio is murdered.

Left with a set of clues, Pepper is determined to discover the information her mother wanted her to know. But will untangling the mess of clues lead Pepper on the right path, or will it lead her straight into the hands of the murderer?

This title is due for release on September 8, 2019
We'll send you an email as soon as it is available!