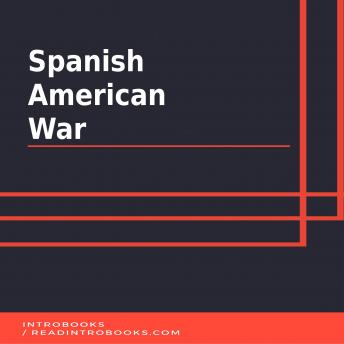 The Spanish American War of 1898 was fought between the Spaniards and the Americans. The war between the two nations took place when Cuba was fighting for its independence. The war had brought an end to Spanish rule on Western Hemisphere and established the United States of America as a Pacific Power. With their victory in the war United States drafted a treaty which obligated Spain to surrender all claims on Cuba. Spain also had to surrender Puerto Rico, Guam and Philippines to America. United States also took over Hawaii which was an independent state. The Spanish American War strengthened America's position in the Caribbean.