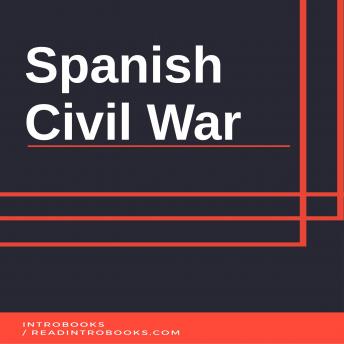 Not long back the present beautiful and peaceful Spain was going through painful times when the country was in a bad phase of rebellion. The Spanish Civil War was born out of the problems that persisted in the country. The Spanish Civil War is considered to have begun in 1936 and ended in the year 1939. The struggle was between the Nationalists and the Republicans. It was a powerful country but corruption led to its fall. The country lost all of its overseas acquiring's such as Puerto Rico, Guam, Cuba and Philippines. Concentration of wealth was in the hand of few and the remaining population were haunted by misery and poverty. Basque and Barcelona were the only places where industry was situated. People wanted different types of government - the Catholics and monarchists who wished Spain to be as it is now because of their conservative thoughts. The anti-clerical and those who had hopes for a democratic nation looked forward to change the nation. The country was also in a huge debt.

This title is due for release on May 26, 2019
We'll send you an email as soon as it is available!