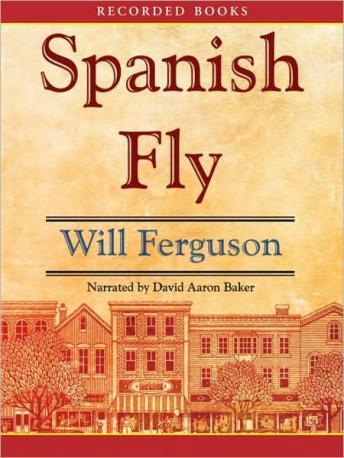 Will Ferguson's Spanish Fly was long-listed for an IMPAC Dublin Award and short-listed for a Leacock Medal for humor. Times are tough for young Jack McGreary in the American Dust Bowl. Living with his father, Jack is only getting by thanks to a solid repertoire of cons and scams. Everything gets shaken up, though, when shysters Virgil Ray and Miss Rose roll into town. Recognizing them as first-class scam artists, Jack gleefully joins their criminal band. Soon a budding romance between Jack and Miss Rose begins to bloom, but is it on the up-and-up?