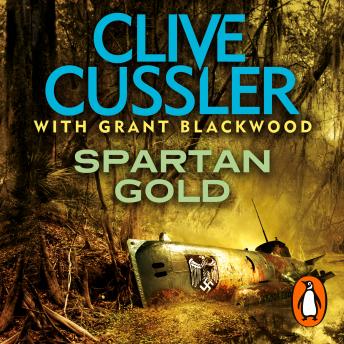 An ancient treasure stolen by Xerxes the Great . . . Discovered by Napoleon Bonaparte . . . The clues to its hidden location lost until now . . .

Adventurers and treasure hunters Sam and Remi Fargo are on a wild-goose chase. Up to their waists in the Great Pocomoke Swamp in Maryland, they're hunting for lost gold. What they find instead is a small Second World War German U-boat.

Inside the submarine they find a body - and a puzzling, incredibly rare bottle of wine. This bottle was one of twelve taken from Napoleon's 'lost cellar'. But it is also a clue to a fabulous, ancient treasure.

One that Hadeon Bondaruk - a half-Russian, half-Persian millionaire - will do anything to get his hands on. For he claims descent from treasure's one-time owner.