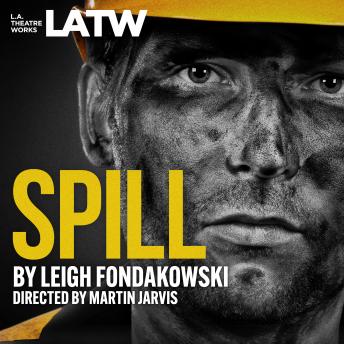 In April of 2010, British Petroleum gave orders to speed up production on its colossal drilling rig, the Deepwater Horizon. Despite the objections of many on the rig, safety measures were ignored or overlooked. On April 20th, the Deepwater Horizon exploded. Eleven men paid the ultimate price and countless thousands who call the Gulf Coast home found their lives irrevocably altered.

Includes a conversation with Jim Morris, Executive Editor at The Center for Public Integrity in Washington, D.C.

Recorded live in performance at UCLA's James Bridges Theater in May 2018.

This title is due for release on August 15, 2018
We'll send you an email as soon as it is available!