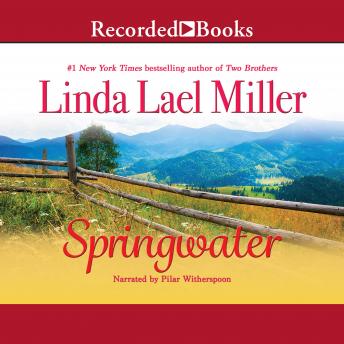 Evangeline Keating came west because she had to: after her husband's passing, she needed to build a new life for her young daughter, and marrying a stranger from Montana Territory was her best chance. After a difficult winter journey, she arrives at an isolated outpost called Springwater Station. But the handsome man who's come for her is not her husband-to-be, and Evangeline soon finds herself thrust into a most inconvenient -- and highly improper -- arrangement. Scully Wainwright never intended to be left alone with his ranching partner's fiancEe. But his partner's not due back until spring, and he can't leave a defenseless woman and her child unguarded -- not with wolves and Indians threatening. Biding his time with the lovely Evangeline begins to feel dangerously close to setting up a real home. But as a reckless passion sparks between them, Scully and Evangeline discover a destiny -- and a passion -- as boundless as the open frontier.