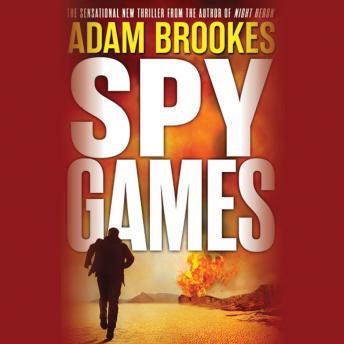 In a world of lies, one man wants the truth.

Journalist Philip Mangan is trying to stay out of trouble in East Africa, his reputation and his life in tatters. But when he is caught in a terrorist attack in East Africa and a shadowy Chinese figure approaches him in the dead of night with information on the origins of the attack, Mangan is suddenly back in the eye of the storm.

Meanwhile, thousands of miles away on a humid Hong Kong night, a key British Intelligence source is murdered minutes after meeting spy Trish Patterson. From Washington, D.C. to the hallowed halls of Oxford University and dusty African streets, a sinister power is stirring, one which will use Mangan and Patterson as pawns -- if they survive.