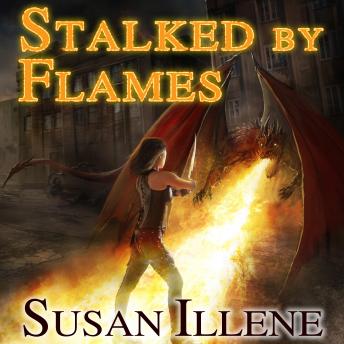 Bailey Monzac has just graduated college and is heading to her parents' ranch for the summer when dragons invade. Like something out of her worst nightmare, the fire-breathing beasts rain down chaos and devastation on unsuspecting human populations. One minute Bailey's planning her future; the next she's merely trying to survive.

But it isn't long before she discovers she's different from the people around her-the dragons' destructive flames don't affect her. That gives her an edge, but it also means that she'll become a target for powerful individuals seeking to use her to their advantage. Bailey will have to distinguish between allies and enemies quickly as she gets drawn into a war unlike anything the world has seen before.