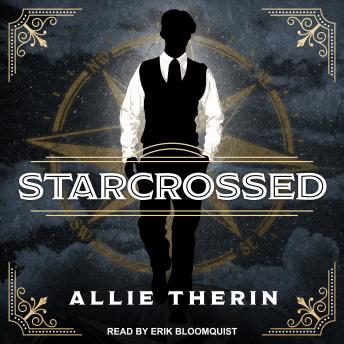 When everything they've built is threatened, only their bond remains . . .

For Arthur, there's only Rory. But keeping the man he's fallen for safe is another matter altogether. When a group of ruthless paranormals throws the city into chaos, the two men's strained relationship leaves Rory vulnerable to a monster from Arthur's past.

With dark forces determined to tear them apart, Rory and Arthur will have to draw on every last bit of magic up their sleeves. And in the end, it's the connection they've formed without magic that will be tested like never before.