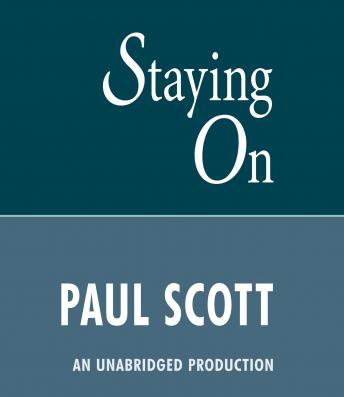 In this sequel to The Raj Quartet, Colonel Tusker and Lucy Smalley stay on in the hills of Pankot after Indian independence deprives them of their colonial status. Finally fed up with accommodating her husband, Lucy claims a degree of independence herself. Eloquent and hilarious, she and Tusker act out class tensions among the British of the Raj and give voice to the loneliness, rage, and stubborn affection in their marriage. Staying On won the Booker Prize and was made into a motion picture starring Trevor Howard and Celia Johnson in 1979.