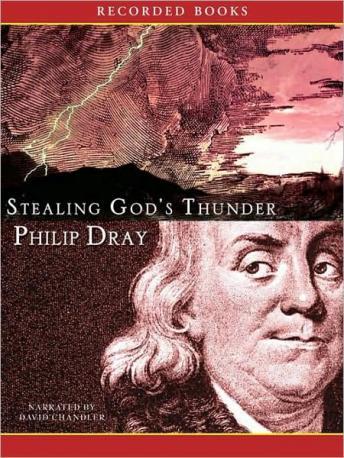 Award-winning author Philip Dray delves into the lesser-known side of an American icon in Stealing God's Thunder. Benjamin Franklin, more often viewed as a statesman and founding father than as a man of science, challenged religion, science, and reason with his inventions. But in a time when everything was blamed on sin, it was the lightning rod- Franklin's attempt to control the heavens-that caused the greatest controversy.