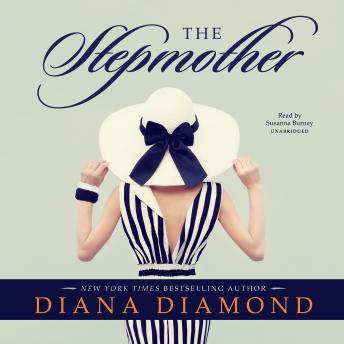 When Steven Armstrong tells his children he has fallen in love, he expects them to be happy that his life as a lonely, sixty-five-year-old widower is over. Instead, their father's intended-thirty-three-year-old personal trainer Charlene Hendricks-is exactly the kind of woman they fear. Through marriage she becomes not only the stepmother to these three grown children, but the rival for their father's world-class fortune. Suddenly, an attack is made on Charlene's life. All the children are suspect, but which one has the best motive? Then a second attack backfires and mistakenly kills Steven, making the stepmother a wealthy heiress. Now it is the children who accuse her of murdering their father. Only by finding the real killer can she prove her innocence.