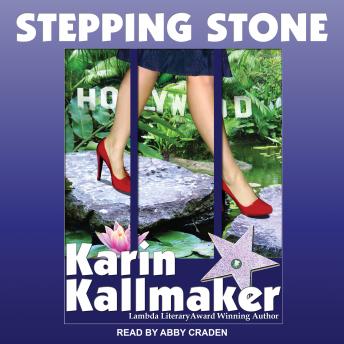 Motion picture producer Selena Ryan has the impossible: Fame and fortune and her integrity. Her reputation for playing fair in an industry rife with games has earned her respect from other producers, writers, and actors.

She's learned the lesson that plenty of people would like to use her to get what they want-a starring role or some other way into the movies. Burned badly by actress Jennifer Lamont, who used her and left her with a devastating aftermath, she's wary of everyone related to the industry.

When Gail Welles literally lands in Selena's lap, she suspects another ploy. Jennifer's sudden arrival back in her life is equally ill-timed and suspect. On the verge of producing her biggest film to date, Selena wants everyone to leave her alone, even if that means living without love.