Steve Redgrave In His Own Words 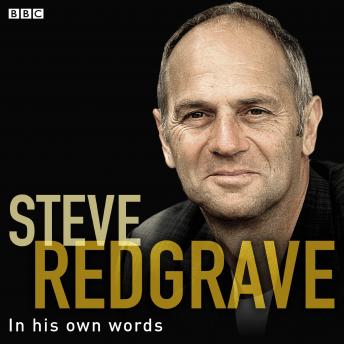 Sir Steve Redgrave is a former British rower who won five Gold Medals in five successive Olympic Games. In this collection we hear - in his own words - about why he retired after the Olympic Games in Atlanta, yet returned for his fifth victory in Sydney. He discusses his early days rowing and his post-race emotions, and memories of his last race. He's also open about his retirement and knowing that Sydney was the last time, as well as missing the team and routine. In addition, he talks about his career after rowing, such as his charity running, his clothing range, his charity trust and running the London Marathon.

Steve Redgrave In His Own Words