The Stone that Shines 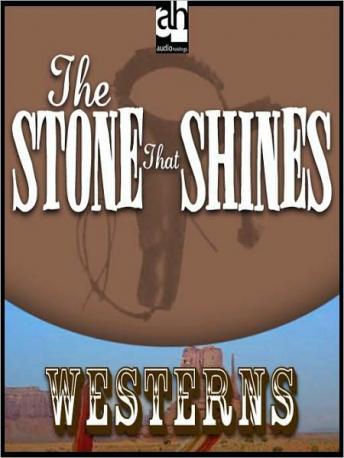 When Dick Rutherford, known as The Colonel, loses all his money in a horse race heads into the Far West to seek his fortune. His companion on this, Christy Deever, whose inventiveness and quick thinking prove valuable assets on the frontier. After a series of exciting adventures, they find themselves adopted members of the Mandan Indians. It is then that The Colonel and Christy encounter Stone-That-Shines, a Mandan warrior who is in possession of an eponymous medicine stone. Upon a closer look, the Colonel discovers that this 'stone that shines' contains a rich vein of quartz gold. Its source could be the answer to his quest. However, things then get complicated'