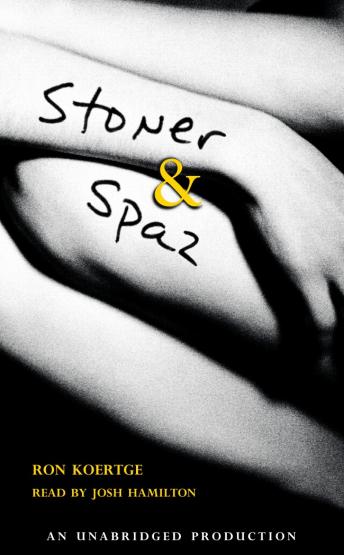 For sixteen-year-old Ben Bancroft – a kid with cerebral palsy, no parents, and an overprotective grandmother – the closest thing to happiness is hunkering alone in the back of the Rialto Theatre and watching Bride of Frankenstein for the umpteenth time. The last person he wants to run into is drugged-up Colleen Minou, resplendent in ripped tights, neon miniskirt, and an impressive array of tattoos. But when Colleen climbs into the seat beside him and rests a woozy head on his shoulder, Ben has that unmistakable feeling that his life is about to change. With unsparing humor and a keen flair for dialogue, Ron Koertge captures the rare repartee between two lonely teenagers on opposite sides of the social divide. His smart, self-deprecating protagonist learns that kindred spirits may be found for the looking – and that the resolve to follow your passion can be strengthened by something as simple as a human touch.

This title is due for release on January 28, 2003
We'll send you an email as soon as it is available!