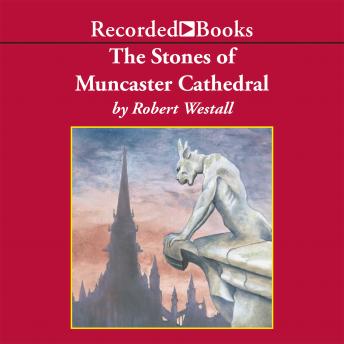 The Stones of Muncaster Cathedral

Steeplejack Joe Clark climbed his first factory chimney when he was four years old. Steeplejacking had been in his family for five generations. Not much frightened him. Certainly not stone. So when Joe is offered the lucrative job of repairing the weathercock and stonework on one of Muncaster Cathedral's spires, he can't believe his good fortune. But from the moment he saw the medieval gargoyle-lichen colored and hollowed-eyed-he felt uneasy, as if he were being watched. But he wasn't going to let a few superstitious fears get in the way of his job. Stone was stone, it was all the same. Then terrible things begin to happen, including the deaths of two innocent boys who fell from the cathedral tower. What terrible evil had them in its grip, and why does the gargoyle seem to be drawing Joe to his doom?