Stonewall: The Riots That Sparked the Gay Revolution 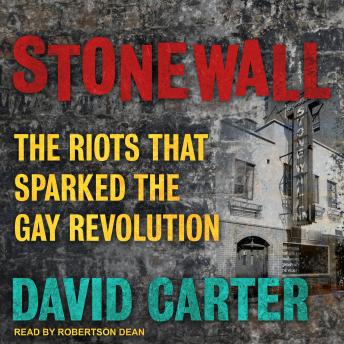 The basis of the PBS American Experience documentary Stonewall Uprising

In 1969, a series of riots over police action against The Stonewall Inn, a gay bar in New York City's Greenwich Village, changed the longtime landscape of the homosexual in society literally overnight. Since then the event itself has become the stuff of legend, with relatively little hard information available on the riots themselves. Now, based on hundreds of interviews, an exhaustive search of public and previously sealed files, and over a decade of intensive research into the history and the topic, Stonewall: The Riots That Sparked the Gay Revolution brings one of history's most singular events to vivid life.

Stonewall: The Riots That Sparked the Gay Revolution