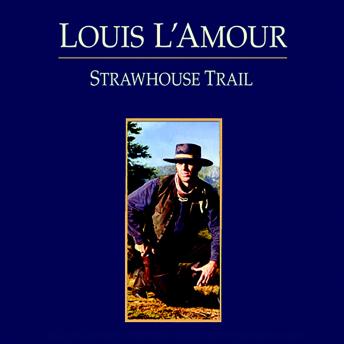 On a seldom-used smugglers’ trail between Mexico and Austin, a man lies dying. Texas Ranger Chick Bowdrie takes the stranger’s body to Valverde, the nearest town. Upon arriving, a crowd gathers, watchful and silent as Bowdrie tells his story to the sheriff. In the crowd is the beautiful blonde Rose Murray, owner of the RM Ranch. Rose explains to Bowdrie that she has reason to believe the stranger was coming to see her in order to right a terrible wrong. Twenty years ago, the Chilton Gang robbed her family. Once Bowdrie discovers the identity of the dead man, he wonders if the surviving members of the Chilton Gang have returned to recover.