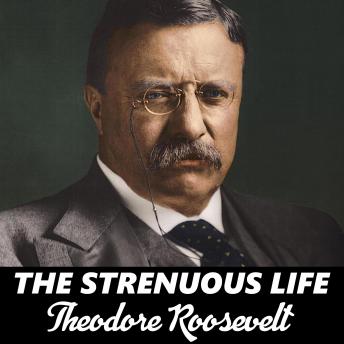 'The Strenuous Life' is a collection of essays and speeches by American President Theodore Roosevelt including the title speech 'The Strenuous Life' in which he argues that strenuous effort and overcoming hardship were ideals to be embraced by Americans for the betterment of the nation. Also included are the following essays and speeches: Expansion And Peace, Latitude And Longitude Among Reformers, Fellow-Feeling As A Political Factor, Civic Helpfulness, Character And Success, The Eighth And Ninth Commandments In Politics, The Best And The Good, Promise And Performance, The American Boy, Military Preparedness And Unprepared-Ness, Admiral Dewey, Grant, The Two Americas, Manhood And Statehood, Brotherhood And The Heroic Virtues, National Duties, The Labor Question, and Christian Citizenship.