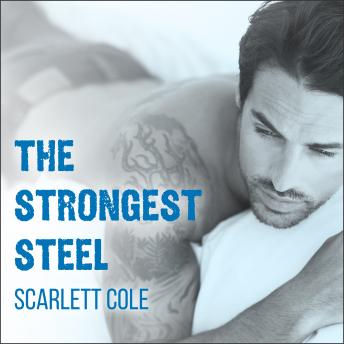 Harper Connelly never expected to find herself outside of a tattoo parlor at one in the morning. The scars that decorate her back are just one more reminder of things she'd rather forget, the past she wants to leave far behind her.

Running was the only thing that saved Harper last time, but each session at Second Circle Tattoos brings her closer and closer to Trent Andrews. His lingering touches seduce her, making her believe in a life without fear, where she can be happy, whole, in love. But when cryptic messages start appearing on Harper's phone, strange deliveries arrive at her door, and Second Circle is vandalized, Harper is convinced that her ex-boyfriend has tracked her down, and worse, that he knows about Trent. She ran from her past once before, but this time will she have the strength to fight back?