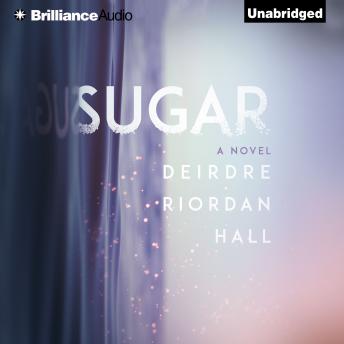 Sugar Legowski-Gracia wasn't always fat, but fat is what she is now at age seventeen. Not as fat as her mama, who is so big she hasn't gotten out of bed in months. Not as heavy as her brother, Skunk, who has more meanness in him than fat, which is saying something. But she's large enough to be the object of ridicule wherever she is: at the grocery store, walking down the street, at school. Sugar's life is dictated by taking care of Mama in their run-down home-cooking, shopping, and, well, eating. A lot of eating, which Sugar hates as much as she loves.

When Sugar meets Even (not Evan-his nearly illiterate father misspelled his name on the birth certificate), she has the new experience of someone seeing her and not her body. As their unlikely friendship builds, Sugar allows herself to think about the future for the first time, a future not weighed down by her body or her mother.

Soon Sugar will have to decide whether to become the girl that Even helps her see within herself or to sink into the darkness of the skin-deep role her family and her life have created for her.