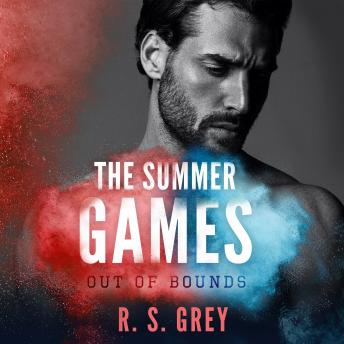 The Summer Games: Out of Bounds

I despise Erik Winter. He's arrogant and cruel-a man I wouldn't wish on my worst enemy-and by some twisted turn of fate, he's my new Olympic gymnastics coach.

I've had to contend with gruff coaches in the past, but Erik is far worse. His stern demeanor complements a body built for intimidation, and his reprimands come from a mouth so cunning, I know it could strip me of my defenses-if I let it.

Though each of us would love to be rid of the other forever, we are bound to each other by need and necessity. I'm his rising star, his best shot at proving himself to his critics. And without a coach, I have zero chance of winning gold in Rio.

The easiest way forward would be to wave a white flag and make peace with the man I'll be sharing close quarters with for the foreseeable future, but he is intent on war.

Summer Games: Out of Bounds