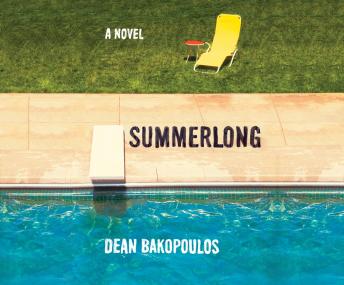 One night Don, a father of three, leaves his house for an evening stroll, only to wake up the next morning stoned, and sleeping in a hammock next to a young woman he barely knows. His wife, Claire, leaves the house on this same night to go on a midnight run - only to find herself bumming cigarettes and beer outside the all-night convenience store. As the summer lingers and the temperature rises, this quotidian town's adults grow wilder and more reckless while their children grow increasingly confused. Claire, Don, and their neighbors and friends find themselves on an existential odyssey, exploring the most puzzling quandaries of marriage and maturity. When does a fantasy become infidelity? When does compromise become resentment? When does routine become boring monotony?