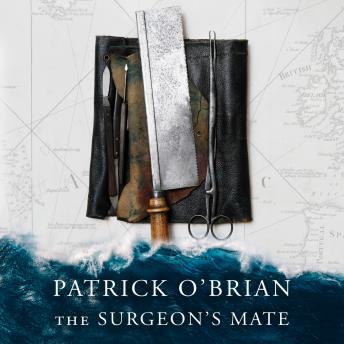 Loving someone, in a time of war and divided loyalties, can be the greatest risk of all.
Ordered home by despatch vessel, Captain Jack Aubrey and ship’s surgeon Stephen Maturin have been tasked with bringing the news of the latest victory in the war with America back to the government in Britain. But Maturin is a marked man for the havoc he has wrought upon the French intelligence network in the New World, and the attentions of two privateers who pursue their ship soon become menacing.

In this man's world of seamanship and war, will a dangerous but fascinating woman redress the balance?

‘I have no particular interest in the sailing or fighting of square‐rigged ships, but I’ve never been so attached to any fictional characters in my life.’
MAILE MELOY

‘A swelling tide of intrigue and adventure in the best tradition.’