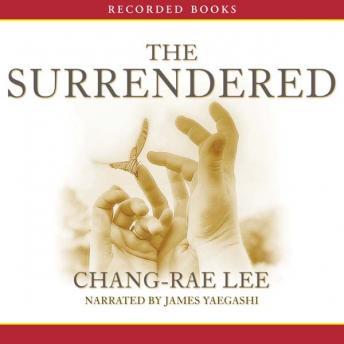 PEN/Hemingway Award-winning, best-selling author Chang-rae Lee delivers a 'completely engrossing story of great complexity and tragedy' (Library Journal). At the end of the Korean War, the lives of orphan June Han and American soldier Hector Brennan collide. Thirty years later, they meet again and are forced to come to terms with the secrets of their devastating past. 'Lee's masterful fourth novel bursts with drama and human anguish as it documents the ravages and indelible effects of war .'-Publishers Weekly, starred review

This title is due for release on April 23, 2010
We'll send you an email as soon as it is available!