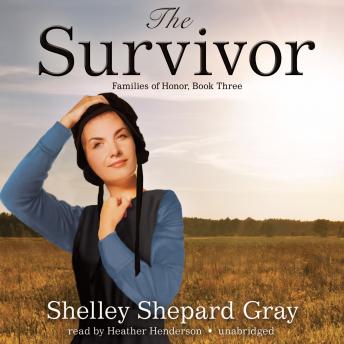 In the final book in the Families of Honor series, young Amish woman Mattie Lapp has beaten cancer and now looks for the man who can mend her lonely heart.

Mattie Lapp has faced more in her twenty-three years than she ever imagined. After finally and overcoming cancer, she’s ready to reenter the world with hopes for her future. But while she was in and out of hospitals, facing a devastating surgery and debilitating chemotherapy, other girls her age were courting and finding the men they would marry.

Mattie can’t believe she’s made it this far. But the only man who’s ever stirred her heart is her best friend, Graham Weaver. He’s been there for her and comforts her like no one else, but they’ve always kept things platonic. Could it finally be time to see whether they could ever be anything more?