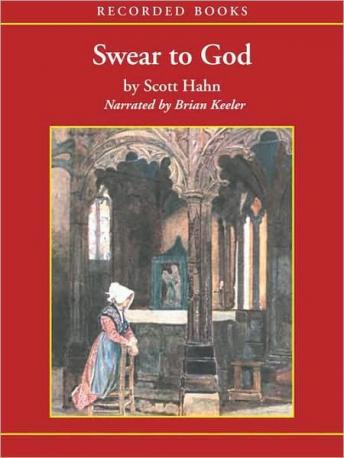 Swear To God: The Promise and Power of the Sacraments

Best-selling author Scott Hahn is a greatly admired Catholic theologian and lecturer as well as the director of the Institute for Applied Biblical Studies. His modern classic, Lamb's Supper, has sold more than 100,000 copies. Written in an accessible style, Swear to God is a testament to the seven sacraments, which Hahn sees not as boring rituals, but as powerful reminders of our covenants with God. 'His pen continues to be a blessing for all who seek a deeper understanding of what the Lord has revealed.'-Edward Cardinal Egan, Archbishop of New York

Swear To God: The Promise and Power of the Sacraments