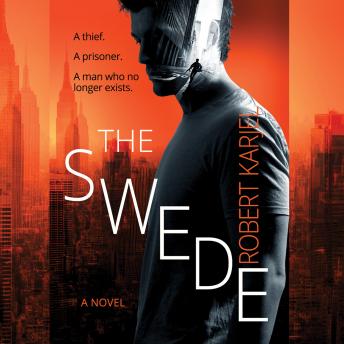 Ernst Grip of the Swedish security police has no idea why he's been dispatched to a remote American military base in the Indian Ocean. Met by FBI agent Shauna Friedman, he learns that the U.S. wants him to determine whether a prisoner they're holding is a Swedish citizen. The detainee is a suspect in an Islamist-inspired terror attack in the U.S. Yet all the evidence points to a cabal of survivors from the devastating 2004 tsunami that struck Thailand: a ruthless American arms dealer, a Czech hit man, a mysterious nurse from Kansas, a heartbreakingly naive Pakistani - and a Swede. But the prisoner is not the only one harboring dangerous secrets. In a world ruled by fear, mistrust, and deadly betrayal, these unlikely partners must learn to trust one another if they hope to stay alive.