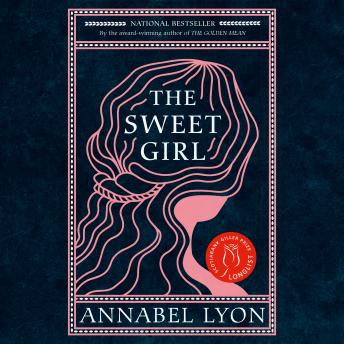 A bold and captivating new novel of ancient Greece, from the celebrated, award-winning author of The Golden Mean.

Pythias is her father's daughter, with eyes his exact shade of unlovely, intelligent grey. A slave to his own curiosity and intellect, Aristotle has never been able to resist wit in another--even in a girl child who should be content with the kitchen, the loom and a life dictated by the womb. And oh his little Pytho is smart, able to best his own students in debate and match wits with a roomful of Athenian philosophers. Is she a freak or a harbinger of what women can really be? Pythias must suffer that argument, but she is also (mostly) secure in her father's regard.

But then Alexander dies a thousand miles from Athens, and sentiment turns against anyone associated with him, most especially his famous Macedonian-born teacher. Aristotle and his family are forced to flee to Chalcis, a garrison town. Ailing, mourning and broken in spirit, Aristotle soon dies. And his orphaned daughter, only 16, finds out that the world is a place of superstition, not logic, and that a girl can be played upon by gods and goddesses, as much as by grown men and women. To safely journey to a place in which she can be everything she truly is, Aristotle's daughter will need every ounce of wit she possesses, but also grace and the capacity to love.