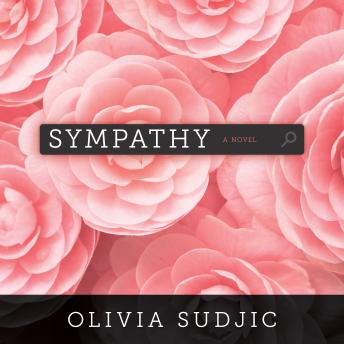 At twenty-three, Alice Hare leaves England for New York. Blinded by the city lights, Alice becomes fixated on Mizuko Himura, a Japanese writer living in New York, whose life story has strange parallels to her own and whom she believes is her 'internet twin.' What seems to Mizuko like a chance encounter with Alice is anything but-after all, in the age of connectivity, nothing is coincidence. Their subsequent relationship is doomed from the outset, exposing a tangle of lies and sexual encounters as three families across the globe collide, and the most ancient of questions-where do we come from-is answered just by searching online.

In its heady evocation of everything from Haruki Murakami to Patricia Highsmith to Edith Wharton, Sympathy is utterly original-a thrilling tale of obsession, doubling, blood ties, and our tormented efforts to connect in the digital age.