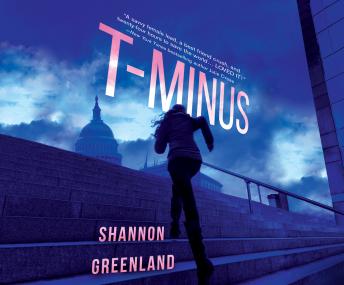 Twenty-four hours. That's all the domestic terrorist cell has given Sophie to stop the assassination of the president of the United States-her mother-and to save the country. But with her father and brother missing, too, she knows this goes deeper than anyone thinks. Only someone inside would know how to make the entire First Family disappear. It's up to Sophie and the few friends she trusts to uncover the conspiracy and stop the terrorists-because they want something from her, she has no idea what it is, and they'll kill her brother if she goes to anyone else...