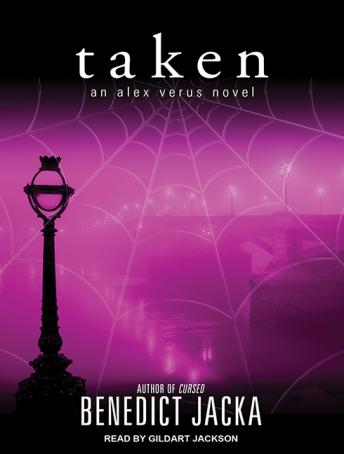 This time last year, I could go weeks without seeing another mage. In mage society I was an unknown and, all in all, that was how I liked it. It's hard to say what changed. Whatever it was, I got involved in the magical world again and started getting myself a reputation.

Alex Verus's insights into the future used to be the best-kept secret in London. Now, with the aid of his apprentice, Luna, his unique investigative talents are all the rage. He just has to be careful about picking his employers, because everyone-even the beautiful woman who practically begs him to run security for a prestigious tournament-has motives that can be hard to predict. And Alex doesn't do unpredictable.

But his latest gig just might be impossible. Apprentices have been vanishing without a trace-and someone on the Council could be involved. Alex has no evidence, no witnesses, and no suspects. All he knows is that someone is keeping tabs on him. And after assassins target Luna's classmate, Alex sees that he doesn't know the half of it-and that he could be the next to disappear.

This title is due for release on January 27, 2014
We'll send you an email as soon as it is available!