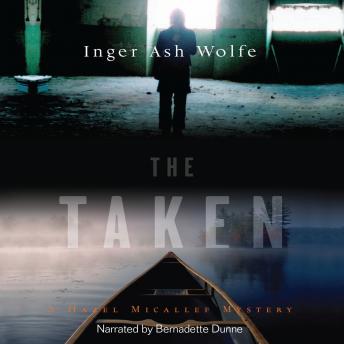 Detective Inspector Hazel Micallef is having a bad year. After major back surgery, she moves into her ex-husband's home to be cared for by his new wife. As if that weren't enough to cope with, her octogenarian mother is insisting that Hazel end her dependence on painkillers-an insistence that takes the form of secretly flushing Hazel's stash down the toilet.
It's almost a relief when Hazel gets a call about a body found in one of the lakes near Port Dundas. But what raises the hair on the back of her neck is that the local paper has just published the first installment of a serialized story featuring such a scenario. Even before they head out to the lake, she and Detective Constable James Wingate know they are being played. But who is pulling their strings and why are not clear, nor is what they find at the lake at all what they expected. This is no simple drowning accident or even a straightforward murder. It's Micallef herself who is snared, caught up in a cryptic game being played by a maven of the art of deception.