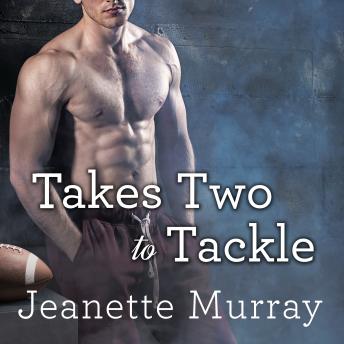 Football player Stephen Harrison has hit rock bottom-he's fresh out of rehab, lost too much weight to be an effective offensive lineman, and has no support system in place. The Bobcats staff suggests that he get a life coach to keep him sober and get him back into playing shape, but Stephen says that his girlfriend will help. Too bad he doesn't have one . . .

Luckily for Stephen, he does have a housekeeper. Margaret has always dreamed of starting her own elite cleaning service, and the money Stephen offers her to play the part of girlfriend is too good to pass up. But while Mags is helping Stephen bulk up and get ready for training camp, she can't seem to block the feelings crashing into her heart-and one night of passion will pull both of their heads out of the game.Contains mature themes.