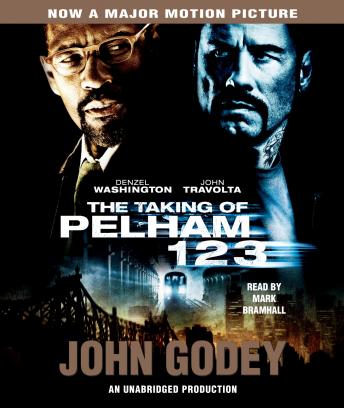 The Taking of Pelham 123

“You will all remain seated. Anyone who tries to get up, or even moves, will be shot.
There will be no further warning. If you move you will be killed…”

Four men seize a New York City subway train, and hold its passengers hostage. The identities of the hijackers are unknown. Their demands seem impossible. Their threats are real. Their escape would seem inconceivable. Only one thing is certain: they aren’t stopping for anything.

“Harrowing, terrifying, and so, so good.”–Business Week