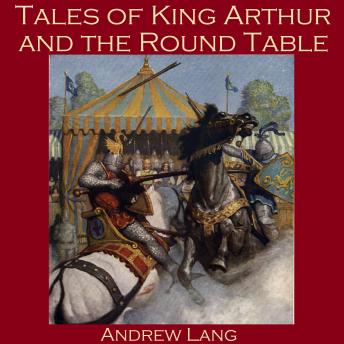 Tales of King Arthur and the Round Table

The Tales of King Arthur and his Knights of the Round Table are of Celtic origin. It is believed that King Arthur lived in the sixth century, just after the Romans withdrew from Britain. Minstrels and storytellers travelled through the land in the centuries after this, telling tales of chivalry and heroism, and the legends of King Arthur grew up across Britain and parts of Europe.

Andrew Lang's collection of Arthurian legends is one of the most complete and comprehensive ever written and is more accessible than most. He has drawn extensively on the "Historia Britonum", which was used by Geoffrey of Monmouth, as well as Thomas Malory's "Morte d'Arthur" and a number of stories of the Holy Grail which are of French origin.

Tales of King Arthur and the Round Table