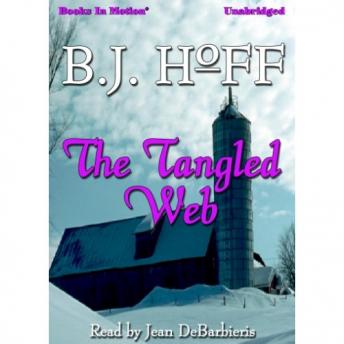 Teddy Giordano felt his stomach wrench when he saw Nick's body slumped over his desk. Nick had been shot execution style, obviously it was a hit by the mob. Ted wiped his hands on his jeans, then raked his fingers through his hair. The dead man was his boss and almost like a brother to Ted. Nick had been good to him. "Stay out of the business, Teddy," Nick had often warned, "Just work for me personally, not the Family." Nick knew there was a contract out on him and he made Ted promise to watch over his kids if the mob got him. Now Ted has to find the kids before the mob does...