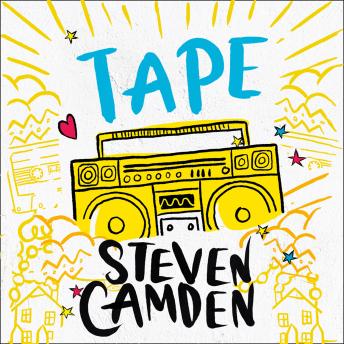 TAPE is an outstanding debut. Told with crackling prose, shimmering with humour and deeply moving, it will haunt anyone who reads it...

Record a voice and it lasts forever...

In 1993, Ryan records a diary on an old tape. He talks about his mother's death, about his dreams, about his love for a new girl at school who doesn't even know he exists.

In 2013, Ameliah moves in with her grandmother after her parents die. There, she finds a tape in the spare room. A tape with a boy's voice on it - a voice she can't quite hear, but which seems to be speaking to her.

Ryan and Ameliah are connected by more than just a tape.

This is their story.