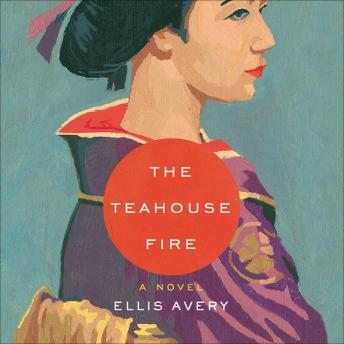 The fates of two women-one American, one Japanese-become entwined in this sweeping novel of nineteenth century Japan on the cusp of radical change and westernization.

The Japanese tea ceremony, steeped in ritual, is at the heart of this story of an American girl, adopted by Kyoto's most important tea master and raised as attendant and surrogate younger sister to his privileged daughter Yukako. Pasts shrouded in secrets and mysterious traditions rocked by modernization make The Teahouse Fire a compelling and provocative story, lush in details and epic in scope.

This title is due for release on December 6, 2006
We'll send you an email as soon as it is available!