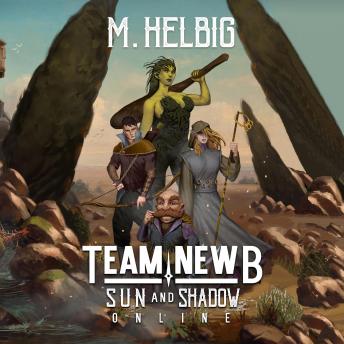 Narrated By: Will Hahn

Being Murdered. Not so great.

Waking up in your least-favorite game afterwards . . .

While trying to figure what the whole “sword” thing is all about and which end of it he’s supposed to point at the cuddly, woodland creatures who keep giving him owies, Lucas stumbles across a player who looks rather familiar.

Is it the man who murdered him? If it is, why is there, and how can Lucas make him pay for what he did? Worse yet, he’s pretty sure he left the stove and the air on before the whole getting murdered thing. Worst day ever.