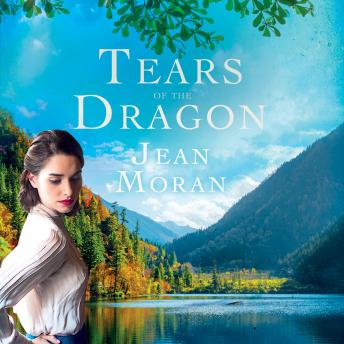 Tears of the Dragon

A rich and erotically charged romantic saga, set in Kowloon and Shanghai, from the fall of Hong Kong in 1941 to the defeat of Japan in 1945.

One sultry evening in Kowloon, Dr Rowena Rossiter and Sister Alice Huntley are off-duty and in search of fun - little knowing that their world is on the brink of collapse. That night, Rowena will meet two men who will fight for her heart for the next four years. Connor O'Connor, the rebellious Irish soldier, who will woo and then lose her, and Kim Pheloung. Immensely rich and the most beautiful man Rowena has ever seen, he is also the most ruthless, with a sinister need to possess and control. When the Japanese invasion leaves this previously strong and independent woman raped and broken, who will succeed in claiming Rowena's body and soul? And will she ever learn to love the child born of that terrible Christmas Day?

A sweeping, exotic historical saga for fans of Dinah Jefferies.

Tears of the Dragon