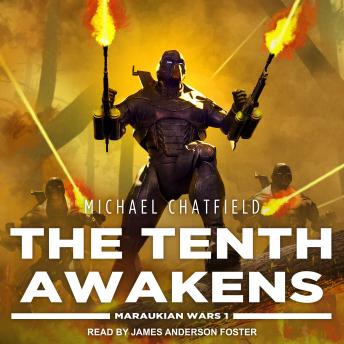 Mark Victor was a soldier left broken after the Harmony War ended.

What can a broken ex-trooper really do? What are they good for if they've gone through the EMF and been tossed out the other side? If you were to ask Mark . . . Maybe, doing what the enemy couldn't and following his brothers and sisters.

Mark wakes up to a nightmare, to an unfamiliar place with unknown faces.

A planet under attack, an enemy he's never seen before. He just wants to escape, but when he sees others in danger, he realizes that a trooper stands for something; they stand to protect their own. No matter the cost.