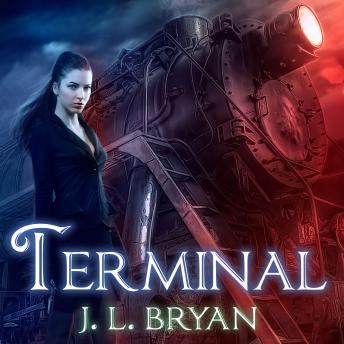 Ellie Jordan and her apprentice Stacey investigate a house in an elaborate planned community that was only half-built before it went bankrupt, leaving an instant ghost town with only a few residents. The entity haunting this house is a banshee that feeds on sadness and misery.

Unfortunately for Ellie, this is no simple haunting but just one symptom of the cursed land on which the suburban community was built. The old railroad line running through the nearby woods might just be a conduit for lost souls, including dark spirits with ill intentions toward the living. Ellie soon finds herself facing one of the most complex and difficult hauntings she's seen in her career.